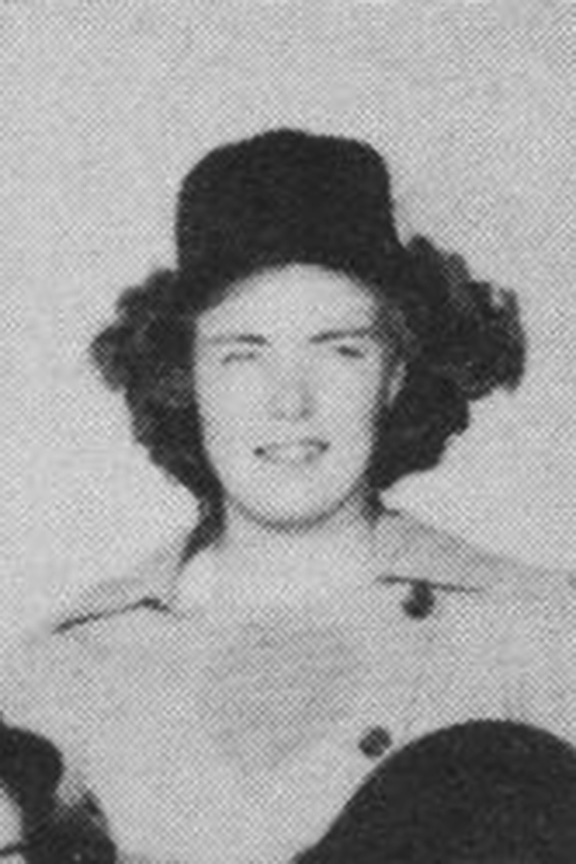 Adele went to Havana Cuba in 1947 for Spring Training with the Fort Wayne Daisies and played in exhibition games along the East Coast. She had a contract but was released early in the season. Adele served five years in the Waves (USN) and later worked in the Allentown, PA airport and learned to fly. She became an Air Traffic Specialist and retired from the FAA after 25 years as an Air Traffic Controller.

After graduating from the former South Whitehall High School in 1946, she joined the All American Girls Professional Baseball League and signed with the Fort Wayne Daisies team for the 1947 season. In 1949, she honorably served in the Navy Waves until 1954, when she began working for the former Lehigh Aircraft Company at the former Allentown-Bethlehem-Easton Airport, where she learned to fly various types of airplanes. By the late 1960s, she was an accomplished commercial pilot, flying charters routes to the mid-west. During the 1970s, she began training to become an air traffic controller and after intensive training with the F.A.A., she was assigned as the first female air traffic controller at the Philadelphia International Airport. She later was transferred to the North Philadelphia Airport, where she taught other air traffic controllers how to guide lost aircraft to safe harbor. She retired from the F.A.A. position in 1988.

Survivors include a brother and three nephews.

A memorial services was held at 11 a.m., September 5, 2008 in the Heintzelman Funeral Home Inc.

Memorial contributions were suggested to be made to the Hospice of Lancaster County, PA.