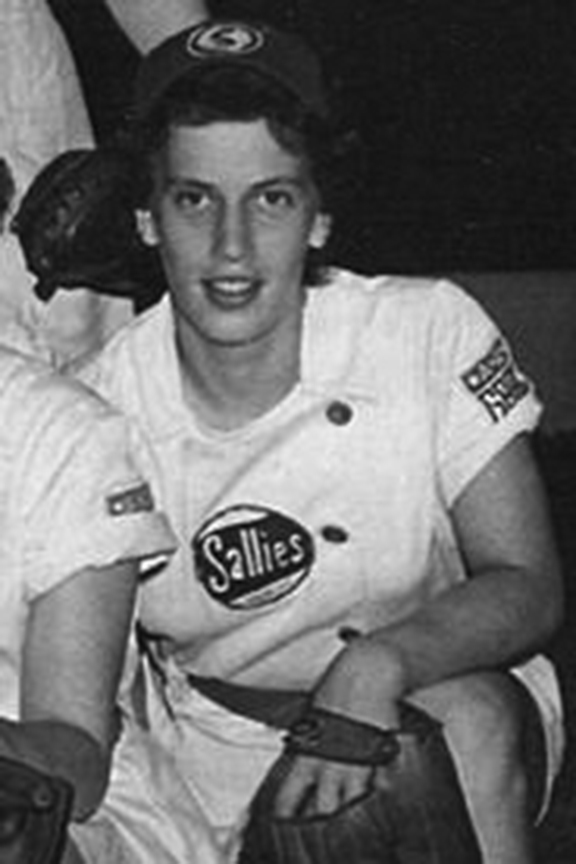 Audrey worked in a super market for six years after the league folded. She then became a dispatcher for the Powhatan, Ohio Police Station and retired after 38 years of service.

She was born September 28, 1930 in Steubenville [OH]. She is the daughter of the late Charles and Helen Lumley Deemer.

Audrey was retired from the Powhatan Point Police Department where she was a dispatcher. She was a member of St. John Vianney Catholic Church.

Audrey [was] preceded in death by her two brothers, Charles and John "Jack" Deemer; and one sister, Ruth Deemer.

Calling hours [were] 10-10:45 a.m. Saturday at the Mosti Funeral Home, Sunset Chapel. A funeral liturgy [was] celebrated at 11 a.m. at Holy Rosary Catholic Church with Fr. Bradley Greer as celebrant.

Burial [was] at Mt. Calvary Cemetery.