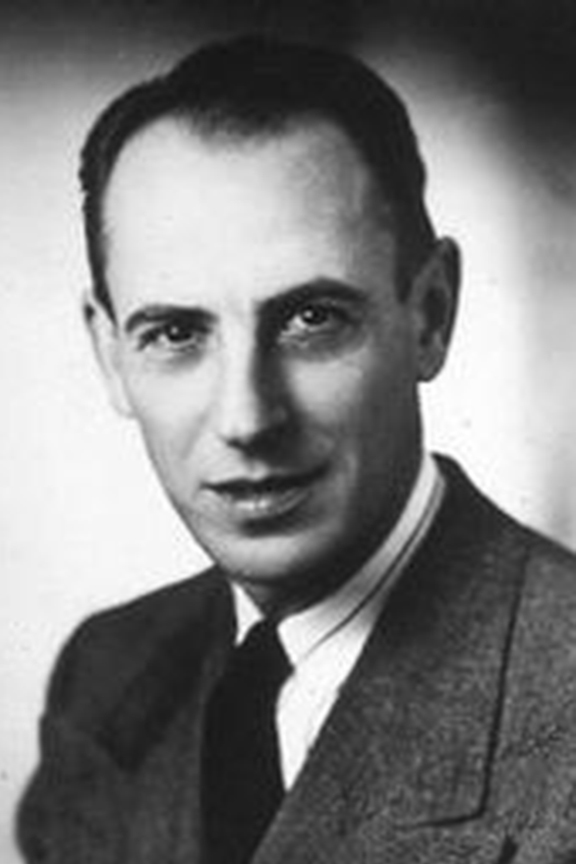 Fred K. Leo's background included experience in newspaper work, radio announcing, and sports officiating.  Leo helped organize the Peoria Redwings in 1946, and began working as a publicist for the AAGPBL as early as 1947.  Within a short time, he became President Max Carey's right hand man.  After Carey resigned at the end of the 1949 season, Leo was elevated to the position of league president for the 1950 season.  In 1951, he served as the league's commissioner from 1949 to 1952.