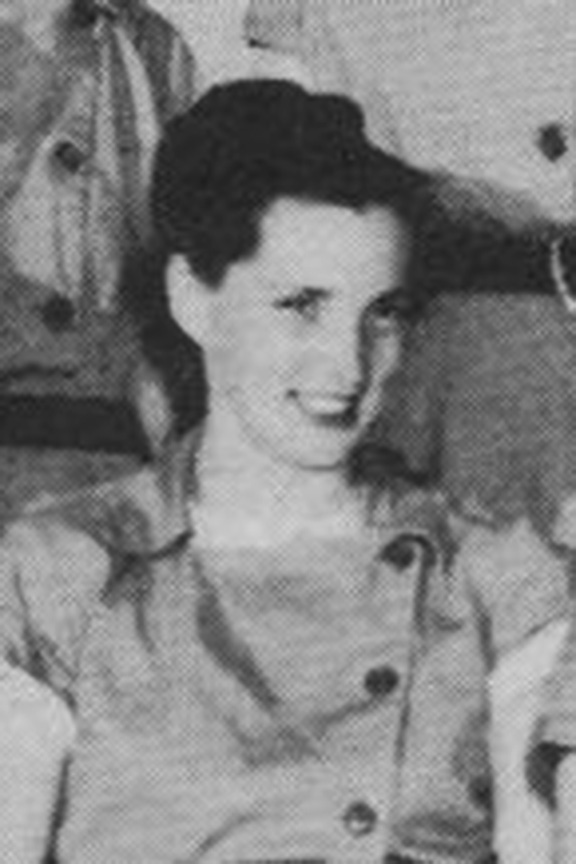 WEBB, KATHLEEN MALACH (KAY) - age 85, died Monday, December 19, 2011, at home after a long battle with cancer. She was an active member of Our Lady of Fatima Church in Alcoa. She graduated from Knoxville Catholic High School in 1945 and shortly thereafter went on to play semi-professional baseball with the Fort Wayne Daisies (A League of Their Own). She also enjoyed a 24 year fencing career with much success in local and regional tournaments, Canada, and a national tournament in New York. She taught fencing at the University of Tennessee for several years. She retired from ORNL in 1988 after 36 years of employment. She is preceded in death by her husband of 50 years, Kenneth B. Webb; her parents, Gilbert and Ruth Malach; brothers, Gene and Jerry Malach. She is survived by daughter, Debby Stethen and husband Doug of Corryton; son, Wally Pressley and wife Susan of Oak Ridge; son, Tony Webb and longtime companion Steven Holcomb of Louisville; sisters, Della and Donna Malach of Louisville; brothers, Gilbert and Phillip Malach of Louisville; two grandchildren, Valerie Goble of GA and Herb Harrell of FL; seven great grandchildren. The family will receive friends from 9:30 - 11:00 a.m. Saturday, January 7, at Our Lady of Fatima Church with the funeral Mass to follow at 11:00 a.m. Interment will follow at Louisville Cemetery. In lieu of flowers, Kay requested that donations be made to Our Lady of Fatima Building Fund, 856 Louisville Road, Alcoa, TN 37701 or Buddy's Race Against Cancer, c/o Thompson Cancer Center Foundation, 1915 White Avenue, Knoxville, TN 37916. McCammon-Ammons-Click Funeral Home, Maryville in charge 982-6812.