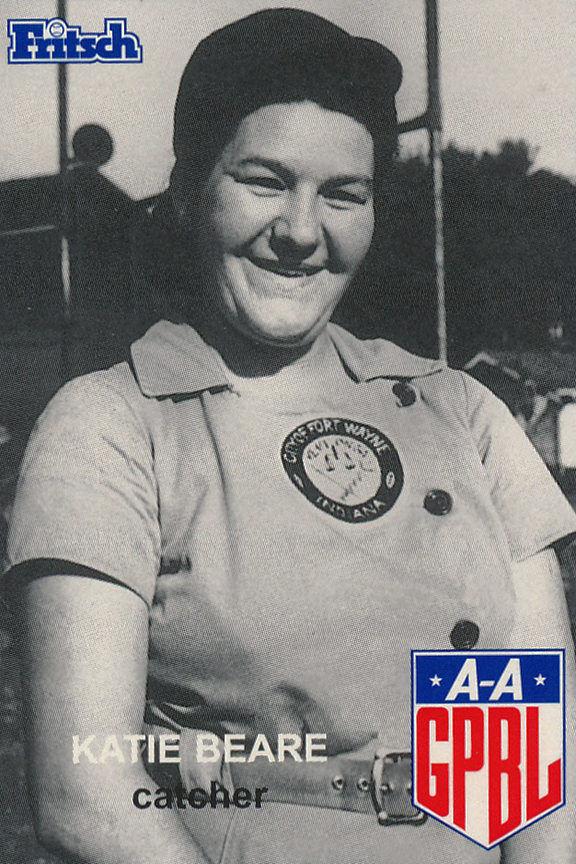 She played softball in many Syracuse leagues, for the All-American Girls' Professional Baseball League during World War II, and is part of the Women in Baseball display in the Cooperstown Hall of Fame. She was also awarded the American Legion Medal.

She was a life resident of Syracuse. She retired from Witherill's in Camillus, where she was a waitress for 15 years.
Her brother, Archie E., died before her.

Surviving are two sisters, a brother, and several nieces, nephews, grandnieces and grandnephews.