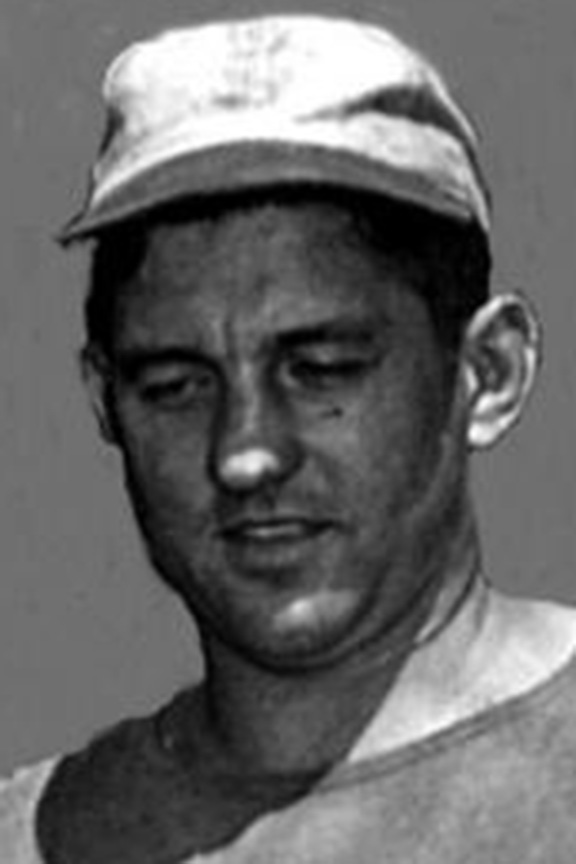 Leonard, a proud US Navy WWII veteran, coach and lover of all sports, was born in Chicago on April 25, 1919.

In 1960 he married Irene, moved to Westchester, IL where they raised their family, enjoying yearly family vacations.

Leonard worked for Sears Corp. in Chicago for 30 years. He stayed active in the community by serving as Park Commissioner.

Leonard and Irene enjoyed many years of retirement in Sun City, AZ before returning home to Huntley, IL in 2003 to be close to family.

Beloved husband of 51 years to the late Irene (nee Bies); devoted father; loving grandfather; one of three sons; and fond uncle to many nieces and nephews.

Burial was in Resurrection Cemetery in Justice, Illinois.