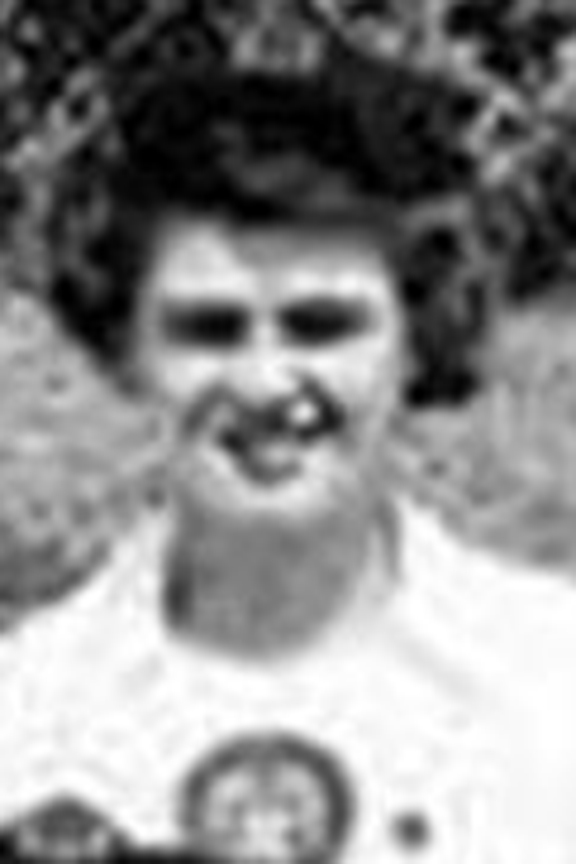 See the "Related Article" above the Player/Profile Search menu.

Lillian Hlavaty Sadavage, formerly of Jessup [PA], died Sunday [10/4/2009] in Bryn Mawr Hospital following an illness. She was the wife of Joseph A. Sadavage. The couple was married for 49 years.

Born and raised in Jessup, daughter of the late Joseph and Helen Ritzco Hlavaty, she was a 1950 graduate of Jessup High School, where she excelled in softball with the Mid-Valley Girls Softball League. She later continued her baseball career as a member of the illustrious Rockford, Ill., Peaches of the All-American Girls Professional Baseball League. She traveled with the team as a shortstop for [one] year.

A former member of Holy Ghost Byzantine Catholic Church, Jessup, she resided for most of her life in the Midvalley area. Recently, she and her husband moved to King of Prussia with their daughter and son-in-law. She was a member of St. Mary of Czestochowa Church, Eynon, and before retirement, she was employed by WEA Manufacturing.

She enjoyed her free time as an avid New York Yankees fan, especially following Derek Jeter. She was a lover of animals, especially her beloved cat, Poppers.

Relatives and friends [called] Thursday, 5 to 8 p.m. Memorial contributions [were] made to breast cancer research.