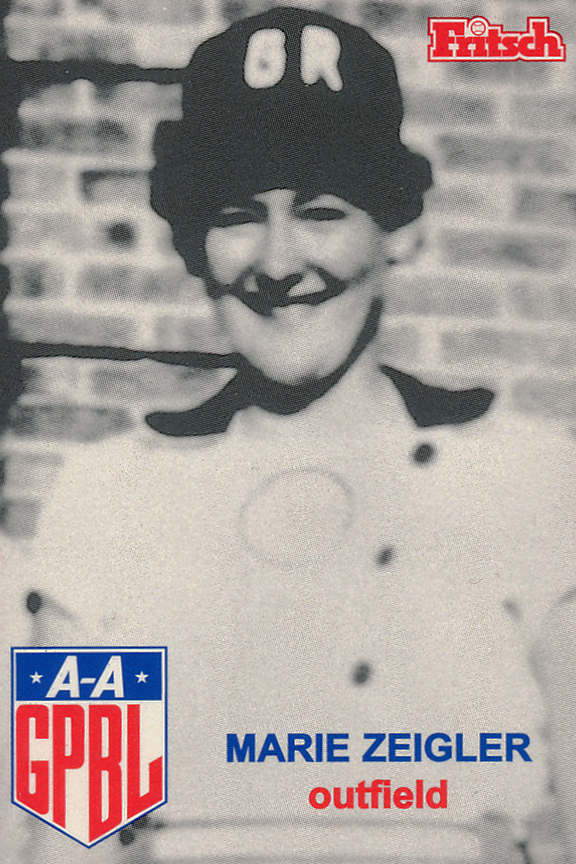 Marie Zeigler lost her long battle to Parkinson's on November 28, 2014. She was born on July 3, 1937 in Belding, MI. She was preceded in death by her parents and brother. At a very early age she became interested in baseball. With determination and long hours of practice, she became the second youngest player on the professional women's baseball team known as the Grand Rapids Chicks.   The movie "A League of it's Own" is based on her teams exploits.  She was professionally known as "Little Zig".  She spent many years playing and promoting women's baseball and softball.  She was elected to the National Women's Baseball Hall of Fame. She had numerous fans from all over the world requesting her baseball card.  She will be greatly missed by her two furry best buddies, Logan & KiKi and her many fans and friends.    No services are planned.

Published in the Arizonia Republic on December 7, 2014