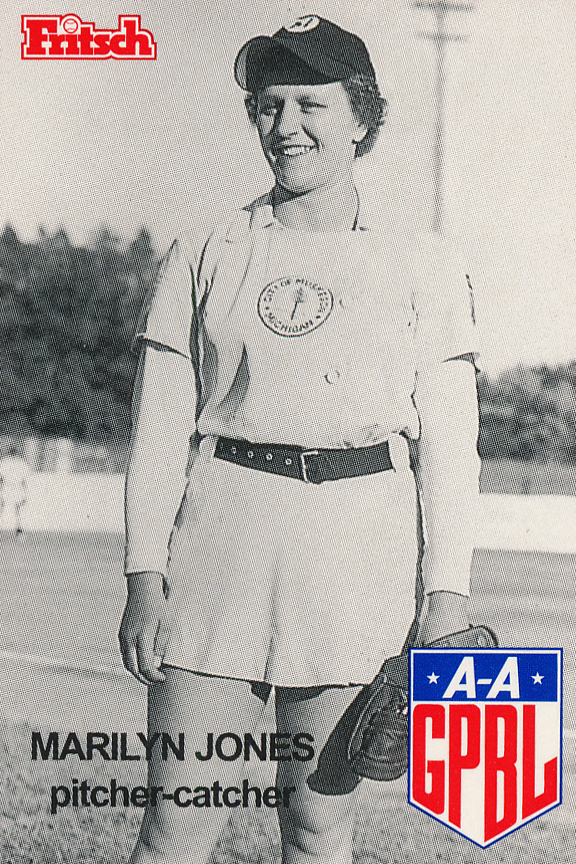 Marilyn came from Muskegon to Ft. Wayne and she was brought there to strengthen the Daisiy pitching staff. Jonesy was a fan favorite around the league.

Surviving are two stepsons and a sister-in-law. There are also two nephews and a niece surviving. Her wishes were to be cremated with her ashes spread in Lake Michigan.