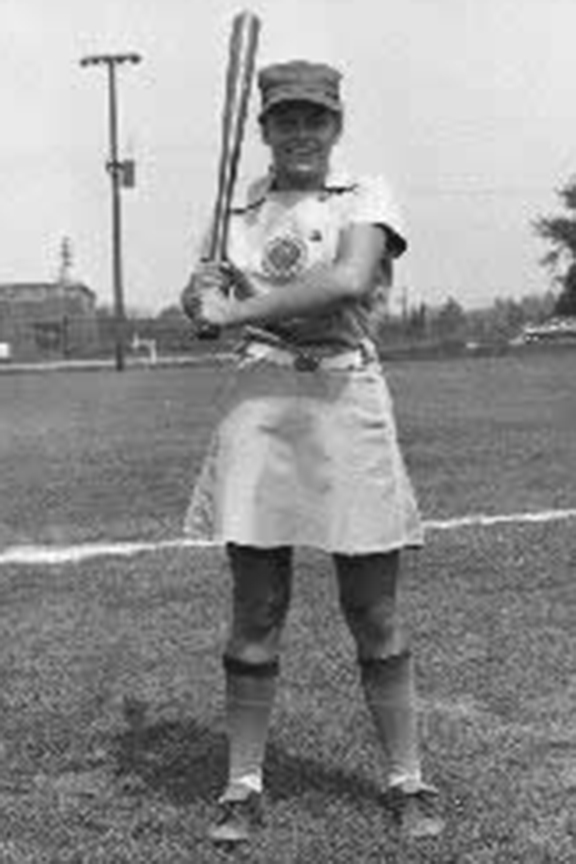 Mrs. Jontz was a graduate of the Parkview Hospital School of Nursing at Fort Wayne. She was a registered nurse.

Funeral services were held Oct. 31, 1964 at Little & Sons Funeral Home in Beech Grove, IN, followed by a graveside service later in the day at the I.O.O.F. cemetery in New Haven, IN.