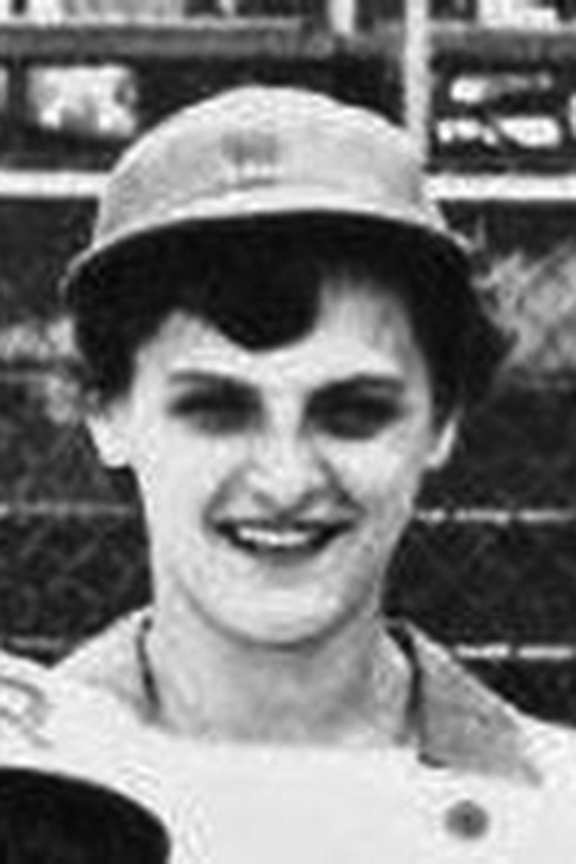 Ruby (Stoykovich) Surman, who played for the Grand Rapids Chicks baseball team, died Monday December 15, 2008 at 74. Mrs. Surman was a switch-hitting catcher from 1953 for the Chicks, the final years of their existence in the All-American Girls Professional Baseball League. Born in the Upper Peninsula town of Wells, Mrs. Surman was preceded in death by her husband, Eugene. She is survived by a brother, sister, four children, eight grandchildren and two great-grandchildren. Memorial contributions may be made to Faith Hospice at Trillium Woods Chapel in Byron Center.