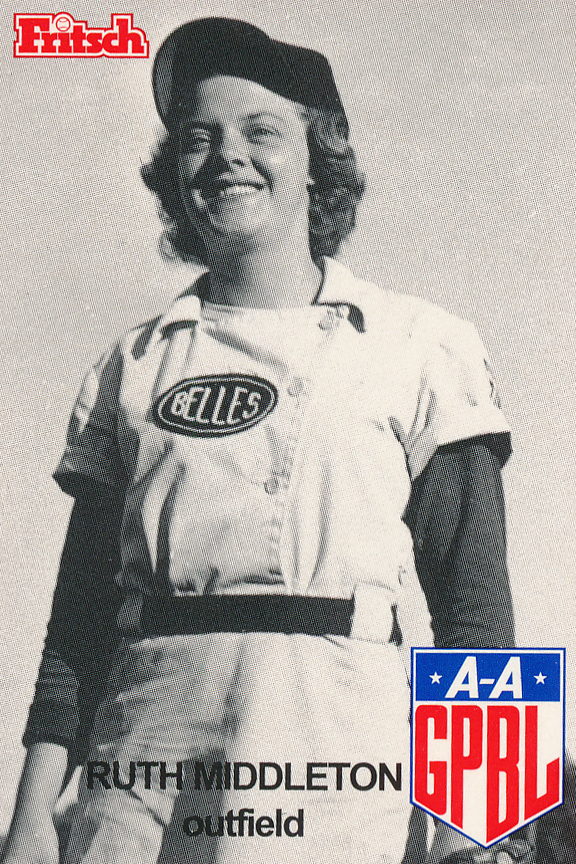 Surviving are two brothers and a sister-in-law, and several nieces and nephews. She was preceded in death by her best friend, Naomi “Sally” Meier. Services were held at at the Oberlin-Ford Funeral Home & Crematory in Hamilton with the Rev. Eric Stoops officiating. Burial followed in Hamilton Cemetery. Memorials were suggested to Hamilton Fish & Game Club, the American Cancer Society or Parkview Home Health and Hospice.