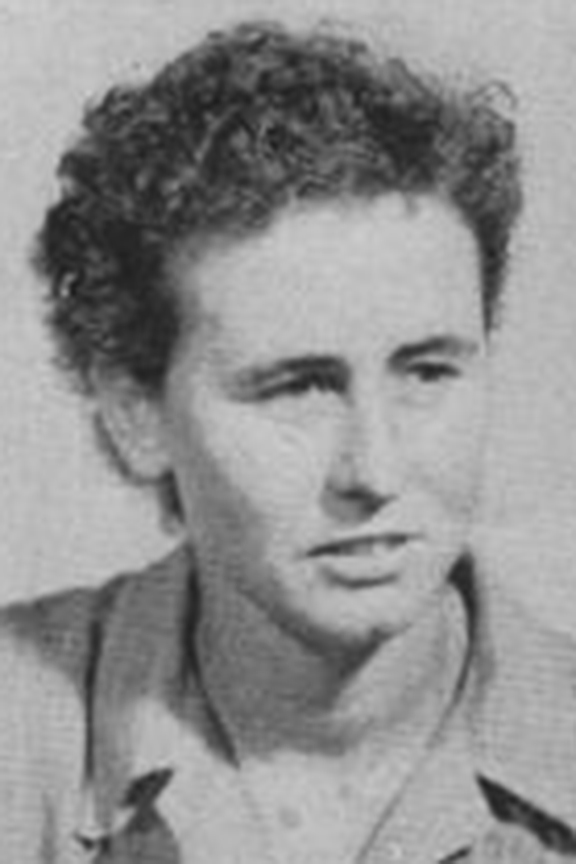 Mavis made several sparkling running catches to give her major playing time in the outfield and she got some timely hitting for the Daisies. Prior to joining the league she played softball for 10 years in Florida. Mavis played in St. Petersburg and her team won the state championship in 1941. Her hobbies included horseback riding and motorcycles.

Sarah Dabbs played softball in her home state of Florida during ten years before joining the league.  From 1940 to 1941, she demonstrated her role as catcher and clean-up hitter  for the R. H. Hall team of St. Petersburg that won the Florida Women's Softball League in consecutive years.

Dabbs served as a backup outfielder for the Fort Wayne Daisies during the 1947 season, playing briefly for them while collecting a .091 batting average in 12 games.  She is remembered for making several sparkling running catches at outfield and for some timely hitting for the Daisies.

In 1988, Dabbs received further recognition when she became part of Women in Baseball, a permanent display based at the Baseball Hall of Fame and Museum in Cooperstown, New York,  which was unveiled to honor the entire All-American Girls Professional Baseball League.