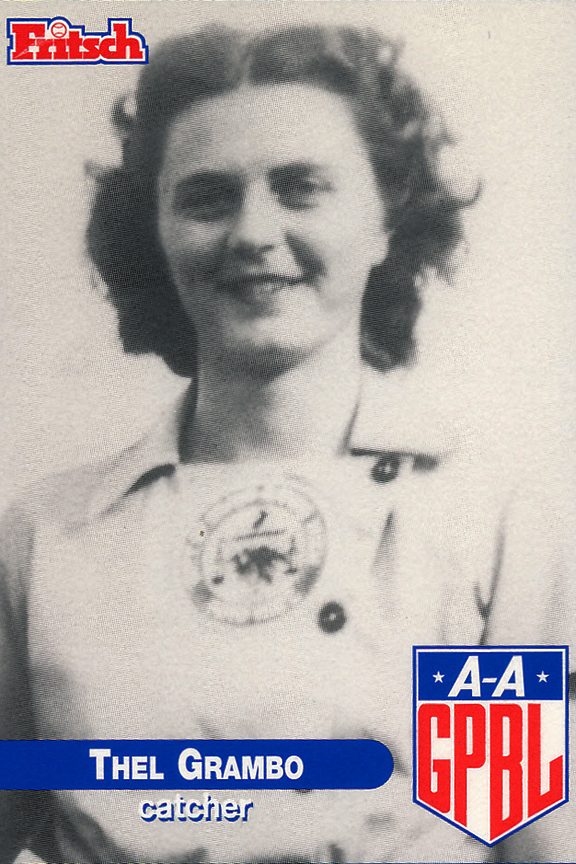 She was born October 28, 1923 on the Grambo farm, south of Hagen, to Palmer and Constance Grambo. Thelma was baptized and confirmed at Bethania Lutheran Church and attended grades one through twelve at Northern Light School.

Following her training at Normal School in Saskatoon. She taught at schools near Canwood, Viscount, and Young. In

On October 26, 1947 she married Robert Hundeby from Elbow. It was there they made their home and raised their seven children on the family farm.

Thelma is lovingly remembered by her  husband Bob, her children and extended family. Her greatest delight was her family and she prayed and worked tirelessly caring for them as a devoted wife, mother and grandmother. Her faith gave meaning to her life in home, church and community. She will be missed, but her family rejoices that she is at peace with her  Lor