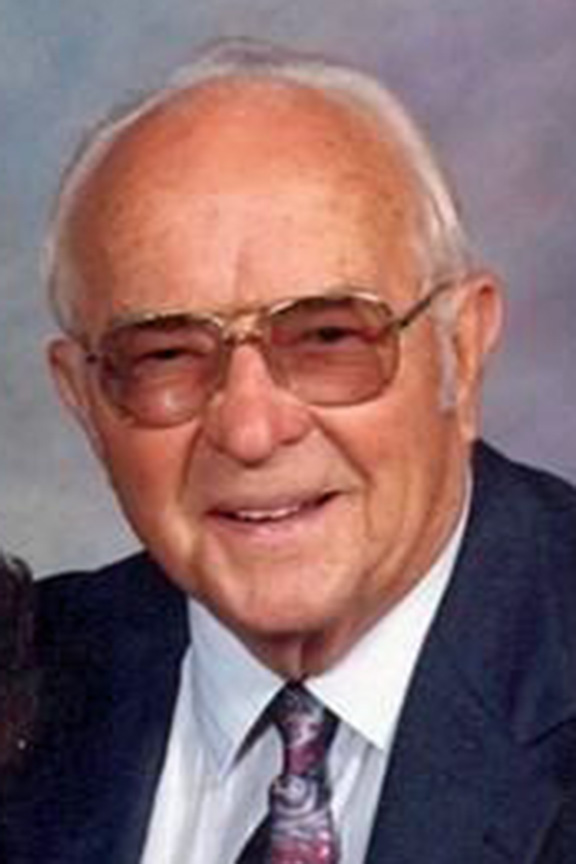 Mr Kerr was the administrator for the Ft Wayne Daisiiies during the 1945 season.

In 1985, he retired from Hagerman Construction Corp., Fort Wayne after 29 years as Controller and CFO.

He was a graduate of New Haven High School and the University of Cincinnati where he received a degree in business administration. He was a veteran of five years service in the United States Coast Guard serving as Commanding Officer in charge of the Duluth, Minnesota Coast Guard Station. He received an honorable discharge in 1945.

He was a past chapter chairman of the Allen Wells Chapter of the American Red Cross and served as a volunteer and on the board of directors for 26 years.

Under Mayor Robert Armstrong, he served on the Board of Safety for four years; served as president of NEIMS for ten years which was the original training program for the Fort Wayne Paramedic Program; was a long standing member of the church council of Trinity English Lutheran Church; and also served on the board of Goodwill Industries.

He was the last member of the Fort Wayne Daisies Baseball Team Board of Directors.

"He was a devoted husband, beloved father and friend to many."