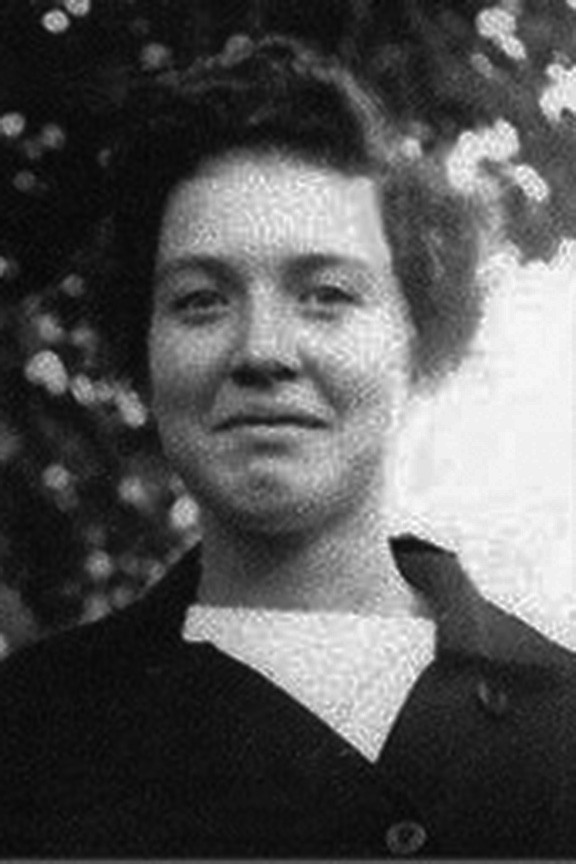 In her youth, Barbara won a Silver Skates Medal in Chicago.  She was a Champion Bowler in Los Angelos.  In 1948 she played in the Chicago Girls Baseball League for the North Town Co-Eds.  The Chicago League teams were considered a "farm team" for the AAGPBL.

In her youth, she won the Silver Skates medal in Chicago. She played professional baseball with the Rockford Peaches and was a champion bowler in Los Angeles. She earned her degree from Los Angles College of Applied Arts and Sciences and earned a degree in medical technology from Los Angeles County General Hospital. She worked in the Immunology Department of Los Angeles County University Southern California Medical Center and retired after 25 years as supervisor of the Immunology Department. She was a member of the Registry of Medical Technologists and American Society of Clinical Pathologists. She retired to Hawaii but stayed active by directing tours for the Kilauea Lighthouse and Wild Life Refugee on Kauai, the National Botanical Gardens and the Aina Kai Botanical Garden and Sculptural Park. She was a volunteer for the Red Cross and a volunteer docent at the Hawaii Museum. She found time for herself, enjoying basket weaving at Waimea Recreation Center. She also loved to fish.

Survivors include her sister; a sister-in-law; nieces; nephews; a longtime best friend; 11 grandnieces; and seven grandnephews.

She was preceded in death by her parents; a brother, and a niece.