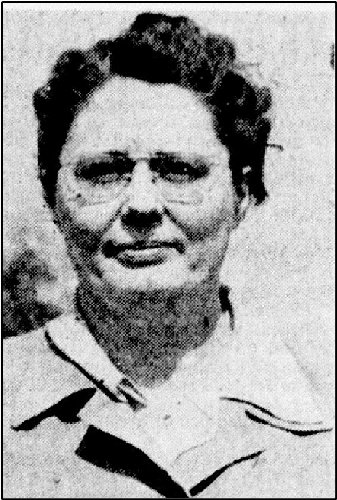 Born on Sept. 5, 1906 in Glencoe, IL, she was the daughter of the late Mr. and Mrs. William Behrens. She graduated with a bachelor’s degree from Illinois College in Jacksonville, IL, and with a master’s from the University of Michigan. She previously taught in Galena, IL, and Oconomowoc, Wis. Before coming to Kenosha.

Survivors include a brother in Arkansas. She was preceded in death by another brother.