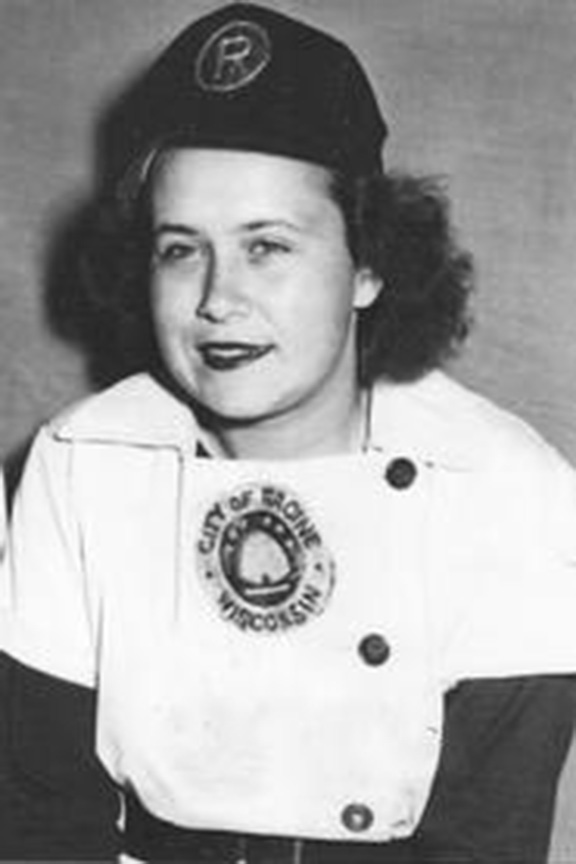 From the day she was born until the day she died, Gerry Stopper gave new meaning to the phrase “Live Life to the Fullest.”  As an only child who was raised by a single parent, she was fiercely independent - a trait that she carried with her into her last days.

As a child growing up in Portland, Oregon, she was a complete tomboy, and she loved to tell stories about those days.  A natural athlete, she loved to beat the boys at their own game.  At 14 she competed in a local marble tournament.  The only girl in a field of over 40 boys, she beat the pants off of them all for the grand prize of a brand-new bicycle.  She used that bicycle to ride with her friends all around the city - down to the river to swim or fish, to the park for baseball games, or to snitch apples or chestnuts from the neighborhood trees.

All through school she played a variety of sports and excelled at all of them.  After high school, she worked in the shipyards for a while, but when some friends went to Chicago to play professional ladies softball she followed them. After a year, she was recruited into the All American Girls Professional Baseball League, and in 1948 played for the Racine Belles. In 1949 she gave it up to come back to Portland, and married Milton Stopper. Together they raised five children.  During those years, she coached many teams for St. Stephens School, was active in PTA and sang in the church choir.  More recently, she has been a fixture in the local karaoke bars.  She loved the nightlife, and would often stay out until 2 a.m.

She was survived by her four daughters; a son-in-law; seven  grandchildren; and four great-grandchildren.  She was also fondly remembered by the many friends and acquaintances she gathered over her lifetime. A funeral Mass was held Feb. 3, 2009, at St. Stephen Catholic Church in Portland.  Viewing was held at Mt. Scott Funeral Home.