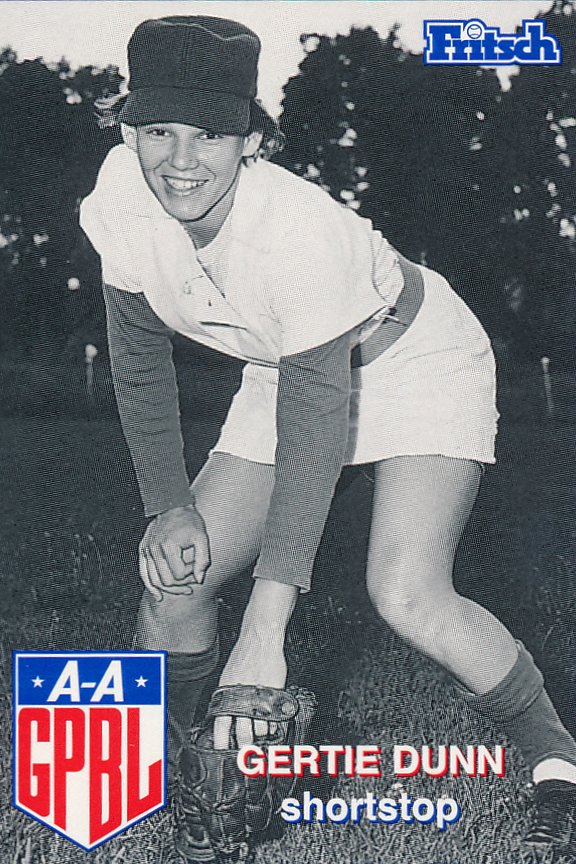 AVONDALE, Pa. (AP) — Gertrude Dunn, a pilot who played in a women's professional baseball league immortalized in the 1992 film "A League of Their Own," died in a plane crash Wednesday September 29, 2004. She was 72.

Gertrude Dunn also a member of the U.S. Field Hockey Hall of Fame, was at the controls of the Piper Archer single-engine plane when it crashed shortly after takeoff from the New Garden Airport, officials said.

A witness told the National Transportation Safety Board that shortly after Dunn's plane took off, the engine died. The NTSB said the crash is under investigation.

In 1952, Dunn was voted Rookie of the Year after leading her team to the championship of the All American Girls Professional Baseball League.

After the league folded in 1954, she attended West Chester University, where she majored in physical education and played on the U.S. national field hockey and lacrosse teams.

She taught physical education for a few years and later held several other jobs, including selling collectible pins.
She continued to be involved in field hockey until her death, working as a referee for youth games in Delaware.