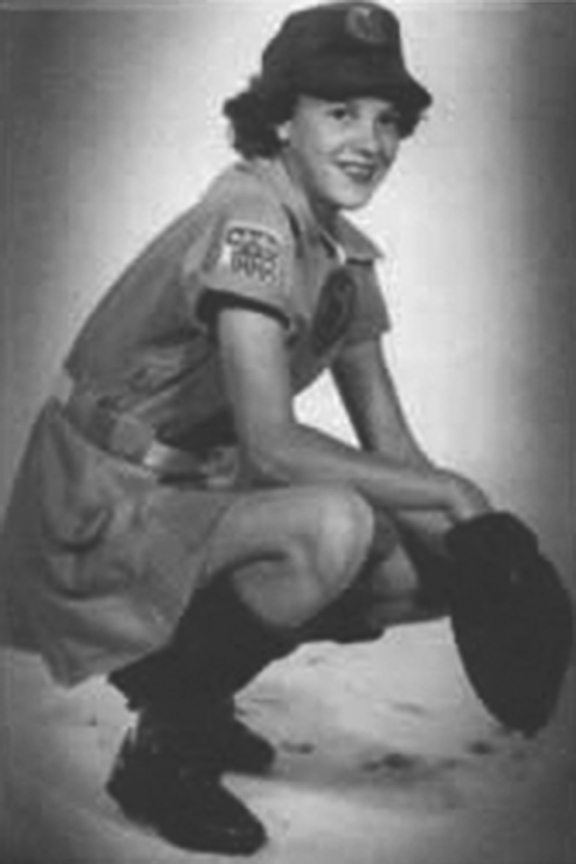 Janet first joined the South Bend Blue Sox as a bat girl and worked her way up to a try-out in 1950. Her biggest thrill was being a part of a perfect game pitched by Jean Faut.

Janet retired in 1953 to become a mother of six.  She coached softball for 10 years and raised her family.

SOUTH BEND - Janet M. Sears, 76, passed away on Saturday, July 10th,2010 at 9:40 p.m. in the Ironwood Health and Rehabilitation Center after an extended illness. Janet was born on October 12, 1933, in South Bend, and resided in the Michiana area her entire lifetime.

She was preceded in death by her parents, Adam and Lucy (Lawton) Wiley, and a brother, John Wiley.  On September 19, 1955, in South Bend, Janet married her loving husband, Donald L. Sears.

Janet played professional baseball for the All-American Girls Professional Baseball League (AAGPBL).  She served as a bat girl for the South Bend Blue Sox before becoming a player for the Blue Sox in the 1950s. She was an active member of the Cathedral of St. Matthew, and she was a homemaker who enjoyed woodworking and gardening. Most of all, Janet loved her family dearly.