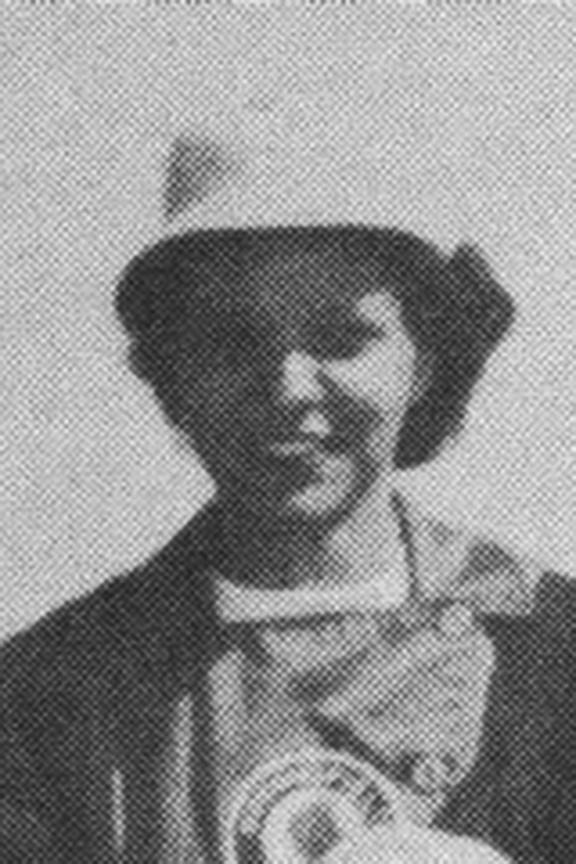 Barbara served in the Canadian Army during World War II.  In 1948 she played baseball for the Springfield (IL) Sallies of the All-American Girls Professional Baseball League.  In 1998, she gained honorary induction into the Canadian Baseball Hall of Fame with the rest of her Canadian league-mates.

Barbara was a member of Calvary Baptist Church, who became her beloved family.

Interment was held at Mount Hope Cemetery in Johannesburg, MI.

Copyright: Adapted from obituary in findagrave.com.