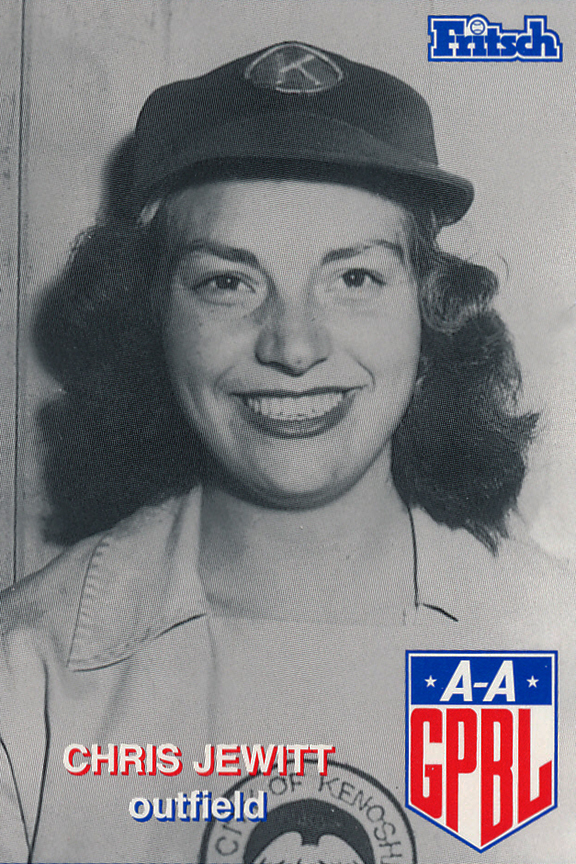 Christine played 5 years of Class A softball in Regina, Saskatchewan for the Bombers before playing in the League. The highlight of her first year was crushing her first home run out of Simmons Field in Kenosha.

She was predeceased by her husband, Gordon; her brother, Victor; her parents, Donald and Lavinia; and also, Doreen, Jesse Jewitt, and Donna Jewitt Gauthier. She is survived by six grandchildren, three great grandchildren, and a brother and sister-in-law.

A celebration of Christine's life was held April 28, 2018 at the Steward Valley School Comunity Cent, in Stweart Valley, Saskatchewan.