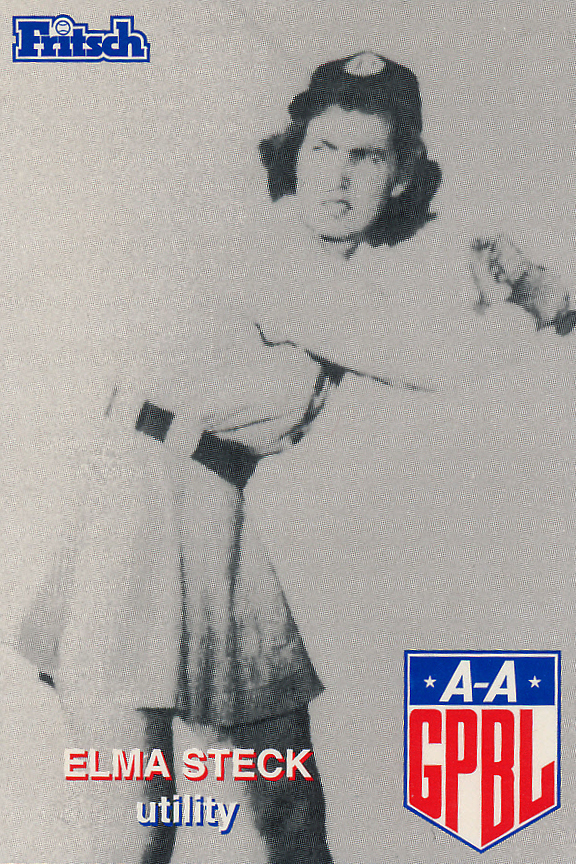 Hear about Elma's experience in her own words through the Grand Valley State Oral history project.

Elma was very successful in the classroom and on the diamond. In the off-season she taught physical education at Airzona State and holds multible degrees. After her playing days she became a doctor. Elma also served two years in the service as a Wave. Besides baseball she also enjoyed playing field hockey.

Elma served in the Navy from 1944-46 and earned a doctorate in Physical Education.  She was the Women's Athletic Director at Phoenix College from 1961-1984, and she played in the All American Girls Professional Baseball League from 1948-1949.

A Celebration of Life for Elma was held on Thursday, July 31, 2014 at Best Funeral Services-West Valley Chapel, Peoria AZ. Interment was conducted Friday Aug 1, 2014 at the Veterans National Memorial Cemetery of Arizona.