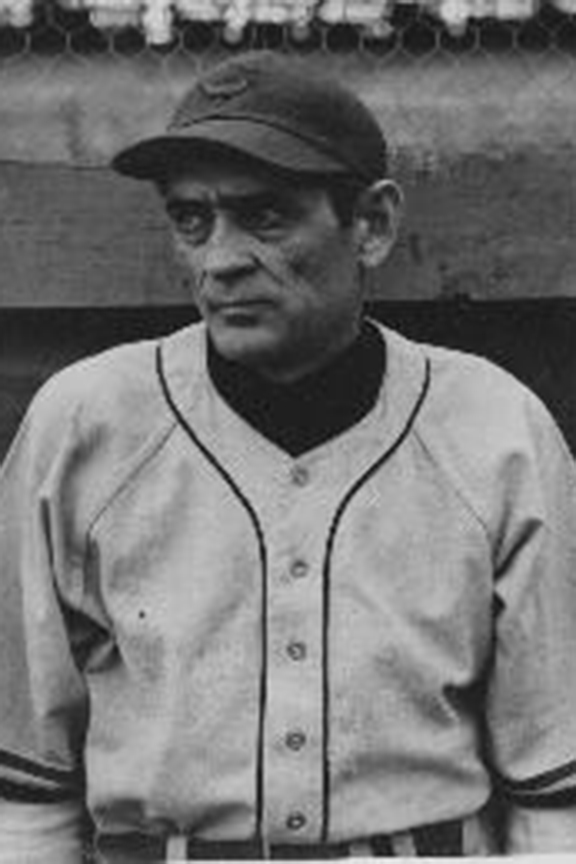 Guy Bush was a Major League Baseball player. While he was a good pitcher in his own right, the right-hander will be remembered most for giving up the final two of Babe Ruth's 714 homers. The setting was May 25, 1935 at Pittsburgh's Forbes Field. Ruth, then playing for the Boston Braves, already had homered off Red Lucas before Bush came in and gave up another homer by Ruth. The next one, though, was a mammoth shot as Ruth became the first player to clear the right-field grandstand. It was estimated at 600 feet. Five days later, Ruth played his last major-league game.

Bush's nickname was the "Mississippi Mudcat" and he came off his father's cotton plantation directly to the Chicago Cubs, getting in one game in 1923. He didn't begin blossoming until 1928, when he was 15-6 with a 3.83 earned run average. The following season he went 18-7 with a 3.66 ERA, 270 innings pitched and eight saves. That year in the World Series, he beat Philadelphia 3-1 in Game 3, but the A's took the title in five games. In 1931, he pitched a one-hitter against St. Louis on Aug. 9 and another against Boston in the second game of a doubleheader on Sept. 13.