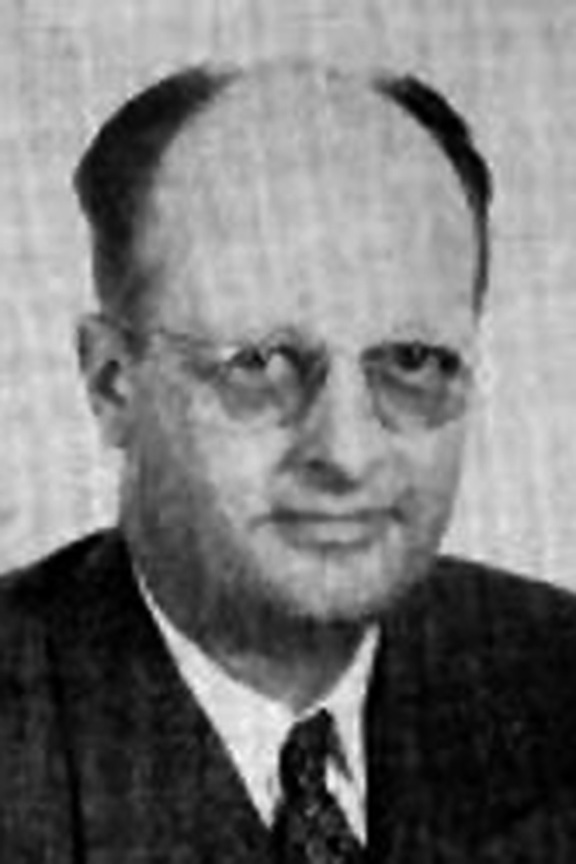 Harry Hanson, was the President of Damascus Steel Products Corporation.  He served as the president of the Rockford Peaches from 1944 through 1947. He was well known for his special interest in Boys' Club work, and he did much to make Rockford an outstanding center for girls' baseball.  He helped to expand the circuit into an eight team league in 1946.  He also served as a Past Commander of the Knights Templar, served on the Board of Directors of the Salvation Army and was a member of the Rockford Rotary Club.