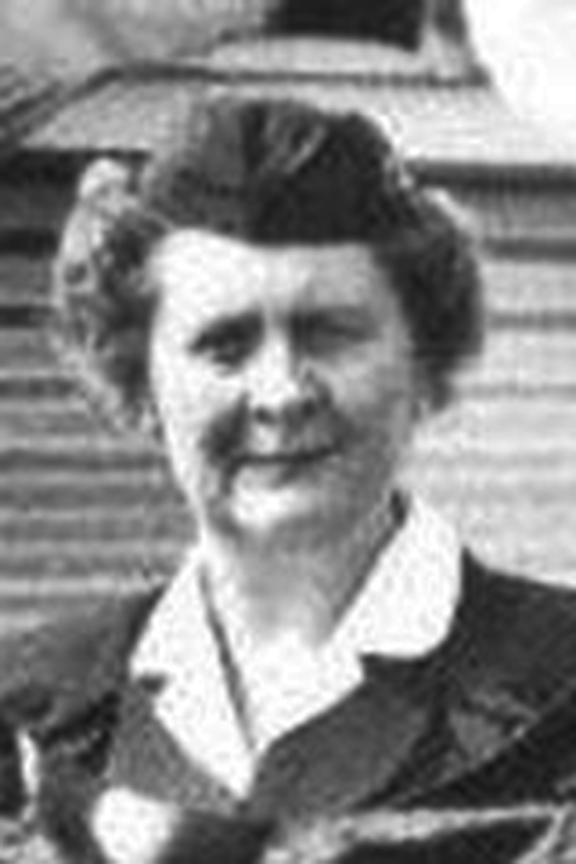 Irene was a member of First Christian Church, and friends were notified to call at the Welsheimer Funeral Home on May 4, 1986.  Services were held in the Colonial Funeral Home of Lebanon, MO.  Burial was in the Washington Cemetery in Lebanon.