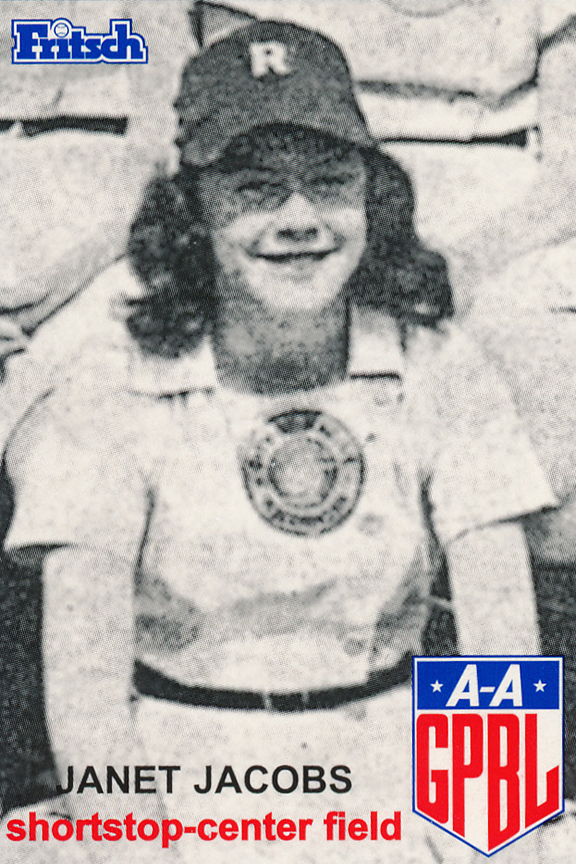 Murk, Janet Bette Jacobs (10/31/1928 - 1/18/2017)
By Northern Valley Suburbanite (Englewood, NJ)
Janet Bette Jacobs Murk, 88, of Franklin Lakes, NJ, passed away at Christian Health Care Center of age-related causes. Janet was born in Englewood on Oct. 31, 1928 to Harriet Leibson and Benjamin Jacobs. She had two older brothers,  Although her father passed when she was 6, she had many uncles, aunts, and cousins nearby to visit. One of her favorite cousins, lives in the Boonton, N.J., with his wife.  When Janet and her favorite cousin were children, they printed a newsletter called the Leibson Gazette to keep relatives informed about the family, since Janet's mother had seven siblings, only one of whom did not have children.

Janet received a bachelor of science at Purdue University and worked as a chemical librarian. She married Gordon Douglas Murk in November of 1950, who passed in 2010. Before she and Gordon had children, while she was working, she coached little league baseball teams. A player on one of the teams she coached, Richie Scheinblum, ended up becoming a professional player. After she had her first child in 1960, she became a stay-at-home mom until Gordon bought a newspaper distribution business based in Glen Rock and Ridgewood. Then she helped Gordon to keep track of the finances for their business. Janet was a loving mother and grandmother to four children and grandchildren, all of whom survive her.  Janet's hobbies included playing tennis and swimming; reading detective novels; watching, football, baseball, and basketball games; working on crossword puzzles; and gardening.