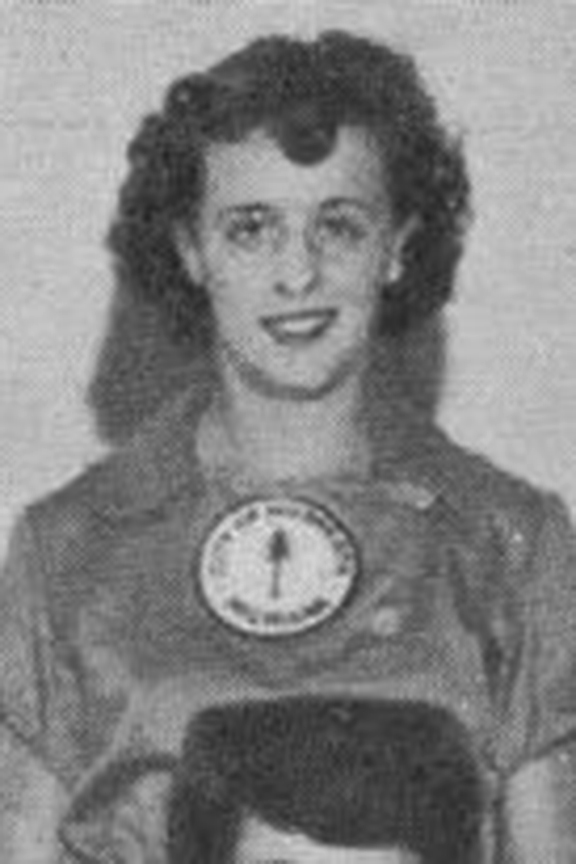 Lavina F. "Pinky" (Keough) Pierson, age 74, died Thursday, Aug. 23, 2001, at her home at Vintage on the Ponds, Delevan, WI., with her family by her side. She was born March 13, 1927, in Clinton, WI, the daughter of Walter and Mary (Zick) Keough. She was a 1944 graduate of Darien High School. She married Edward Pierson on April 12, 1947, and he preceded her in death May 29, 1981. She was employed as a real estate agent in the southern lakes area of Wisconsin for many years. She played professional baseball, and many knew her as an avid golfer at Delbrook Golf Course, Delavan, where she was the women's Club Champion for many years. She was also a member of St. Andrew's Catholic Church, Delavan.

She is survived by a daughter, four sons, three grand-children, four great-grand-children, and a sister. She was preceded in death by a sister, a brother, and her parents.