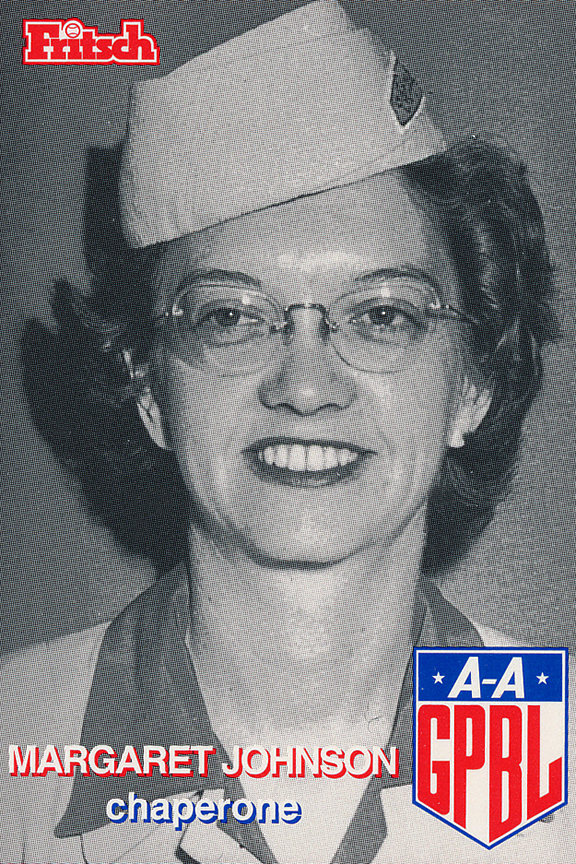 She was born August 5, 1917 in Lansing, Michigan, the daughter of Clair & Margaret (Kimmel) Johnson.  Miss Johnson earned a bachelors degree from the University of Michigan in 1939, and worked as an administrative assistant at the U of M for much of her career.  She served in the US Army during World War II, earning the rank of Captain.  [Margaret also served as a chaperone for the 1948 Chicago Colleens of the All-American Girls Professional Baseball League.]

Burial will be at Mt. Hope Cemetery in Lansing, Michigan on Wednesday, March 28 at 10:00 a.m.  Memorial contributions may be made to Chelsea Retirement Community. Arrangements by Cole Funeral Chapel, Chelsea.