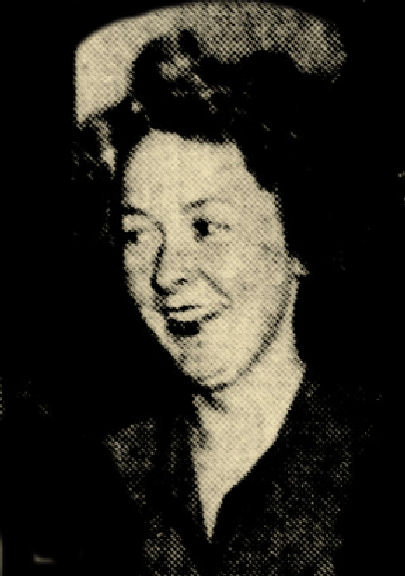 Marjorie was born in Sale Creek and resided in Red Bank for many years.

Marjorie was retired from Chattanooga Federal, where she worked for 23 years as a loan officer and was an asset in banking. She was one of the first female appraisers and agents in the Chattanooga area.

Marjorie was a former president of the Insurance Women of Chattanooga, a member of Chattanooga Board of Realtors, a Red Cross Gray Lady volunteer at Parkridge Hospital for almost 20 years and on the board of directors for Tennessee Home Health before her first stroke in 1996. She was a member of Red Bank Presbyterian Church.

Marjorie was preceded in death by her parents, George and Ethel Mayberry; sister, Robbie Mayberry; brothers, Harley "Red" and Ronald Mayberry; and her husband of 64 years, Earl Hood.

Funeral service were held Wednesday at 11 a.m. in the chapel of Williamson & Sons Funeral Home in Soddy-Daisy with the Rev. Everett Gossett and the Rev. Clyde Pendergrass officiating.

The family received friends from 6 to 8 p.m. at Williamson & Sons Funeral Home.

The family wishes to thank the staff at Lifecare Center of Red Bank and Trinity Hospice for their kind and loving care.