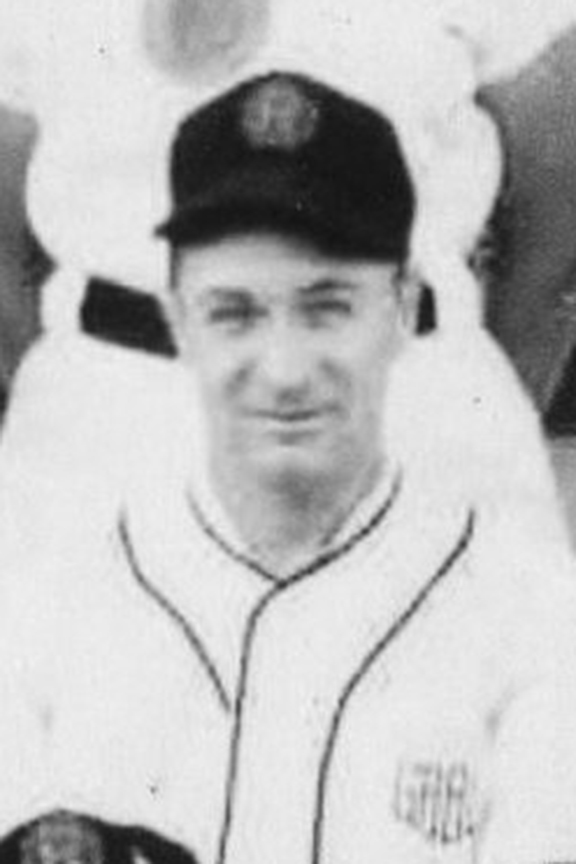 Norman "Nummy" Dieringer, his surname more commonly was spelled Derringer.  He played on ten state championship softball teams from 1934 through 1946, He was a seven-time All-Star shortstop betewwn 1934 and 1942. He was named Most Valuable Player in the 1934 ASA National Tournament while playing for the Ke-Nash-A's team. He also helped his team to clinch the 1948 championship title of the National Fast Pitch League. He was chosen All-Star shortstop of the league in 1948 and 1949.  In 1950 he joined the AAGPBL, scouting for the League and managing the Racine Belles in their final year in the League.     In 1986 he was inducted in the Wisconsin ASA Hall of Fame.

Norm was a Tool and Dye Maker by trade and retired from Sterling Tool Company in 1979. He was a member of First United Methodist Church and served as Caretaker after his retirement from Sterling. He was also a member of the Racine Elks Club.

Nummy is best remembered as a talented athlete. He played softball in the Wisconsin Softball League and was considered by some as a shortstop phenom. In 1934 he was selected MVP in the National Softball Tournament and all-tournament shortstop. In 1948 and 1949 he was named All-Star Shortstop in the National Fastpitch League while playing with Metal Parts Corporation. Nummy was inducted into the Wisconsin ASA Hall of Fame in 1986.

Surviving was a daughter and son-in-law, two grandsons, one great-grandson, three sisters-in-law, nieces, nephews, other relatives and dear friends. He was also preceded in death by one son and a brother.