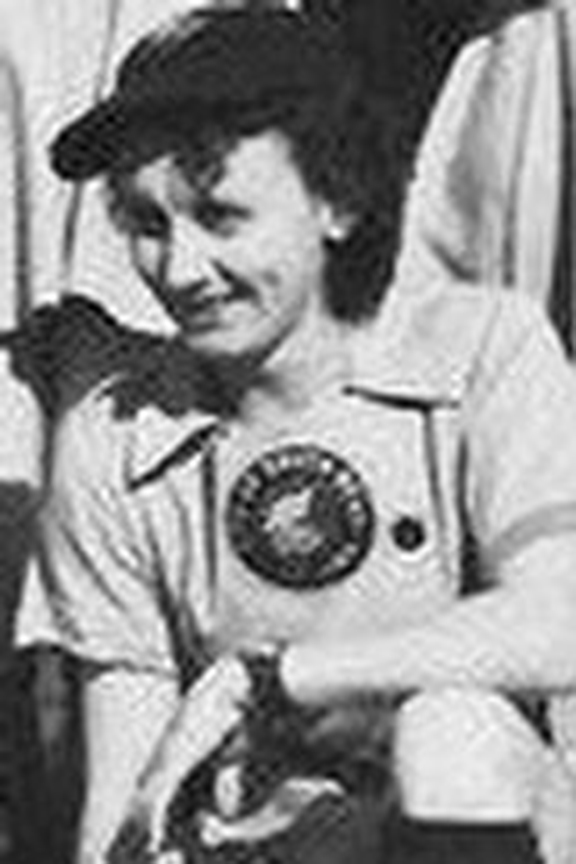 Rose served as a coach-chaperone for the Nashville, TN Vultees which was the 1944 Women's National AAU Basketball Championship Team.  This was the 16th Annual AAU Women's Basketball Tournament.

According to a May 10th 1944 South Bend (IN) Tribune article, the league didn't re-hire Rose as a chaperone in 1944 because they judged her to be too young.  The article noted that she was well liked by players and fans and did an "excellent job."  The writer of the article said the league was "making a mistake" not to rehire her.

Since her pallbearers were all employees of the Nashville Metro Police Dept. Youth Guidance Div. and Metro Juvenile Court, her life work was probably working with wayward youths.

She was survived by a sister, two nieces, and one nephew.

Funeral services were held at the Phillips-Robinson Funeral Home.  Interment was at Spring Hill Cemetery in Nashville, TN.