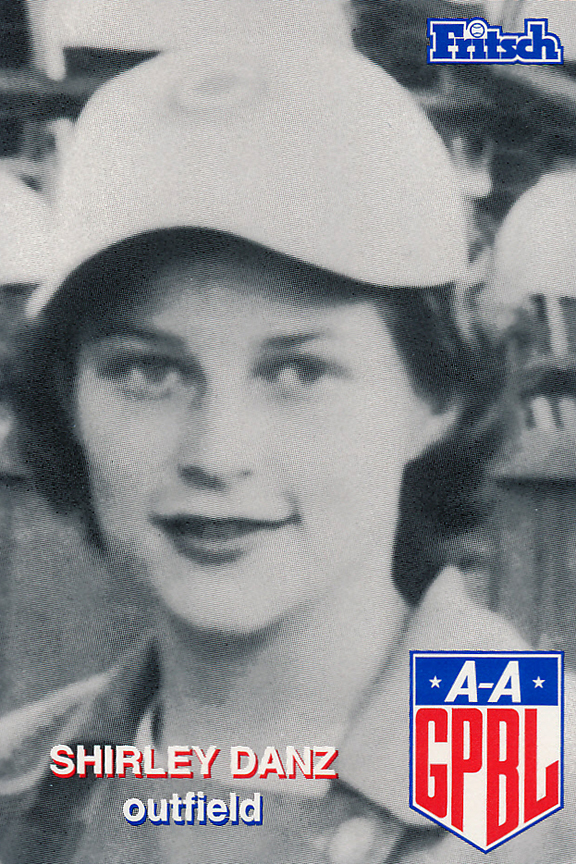 Shirley joined the Racine Belles in 1950 after playing a year on a baseball development team.  After one season, she left the AAGPBL to manage a girl's softball team.  She later turned her abilities toward bowling as a competitor and instructor, touring on the bowling circuit from 1961 thru 1969.

Stats were not recorded for the Touring Teams.

Shirley E. Danz, 91, of Hendersonville, NC passed away May 9, 2018.
A memorial mass was held at 10AM Friday, June 8 in the Our Lady of the Angels Chapel of Immaculate Conception Catholic Church.
Shuler Funeral Home assisted the family.