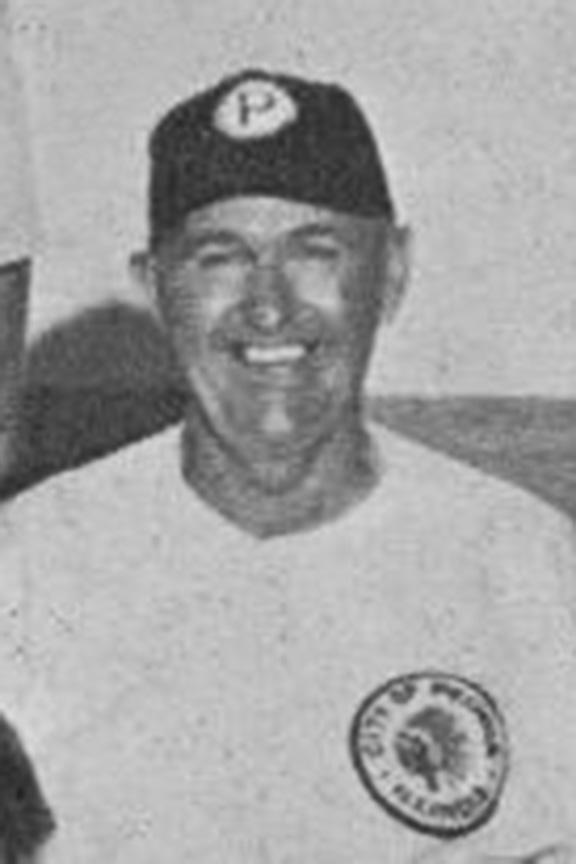 He also was a player/manager in the Minor Leagues during 22 seasons between 1918 and 1951, and managed the Peoria Redwings of the All-American Girls Professional Baseball League during the 1946 season.

Rodgers died at the age of 91in Goliad, Texas.