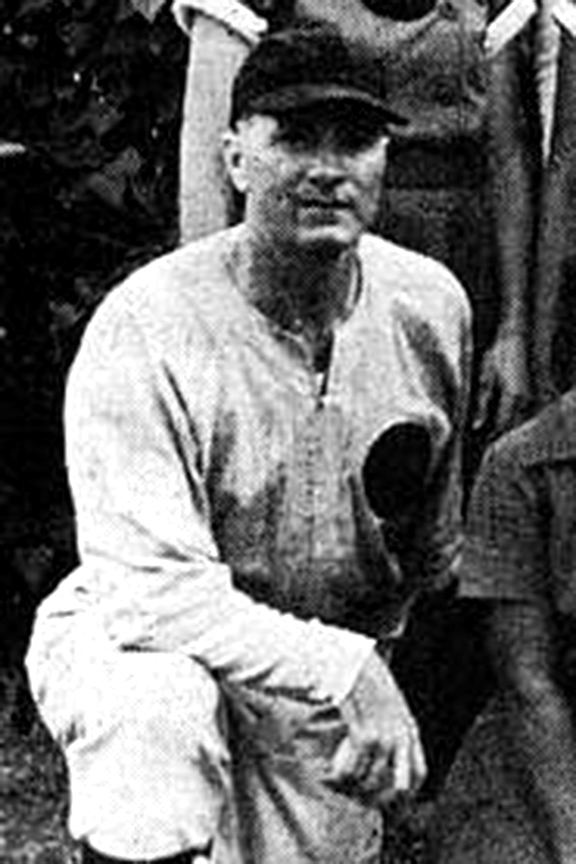 William “Bill” Edwards, an employee of the Central Illinois Electric & Gas Company for many years, was given a leave of absence by the company from the first of August 1947 until the end of the season to take over as the Peaches’ manager. Bill played professional baseball and was prominent for years in industrial athletics and other city sports activities.

He played with Cedar Rapids, IA, in the Mississippi Valley League in 1924-25. In 1929, he was signed to the St. Louis Browns and sent to Springfield, MO., in the Western Association, where he played third base and shortstop. It was while playing with Springfield that Edwards was “beaned” by a pitcher and was confined to a hospital for several days. Following this, he returned home, and gave up professional baseball.

Edwards doesn’t claim to be a “miracle man,” but he planned to pep up the Peaches and get them to play winning baseball.