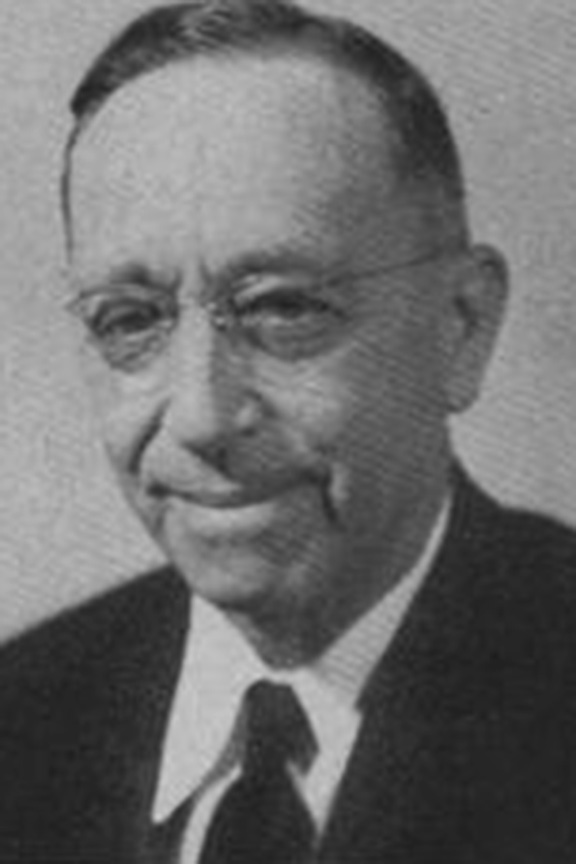 "Daddy" Rohrer took over as manager of the Daisies. He was a former Pacific Coast League star, Bill came to the Daisies with a wealth of experience and a career in baseball that began soon after his cradle days. His father was a catcher and manager and young Bill was learning to swing a bat at an age when most youngters were still teething. In 1908 he joined the Three-I League and was drafted by the White Sox's. After playing the PCL for several years he turned to managing in the Califorina Outlaw League. In the mid 1930's he started to coach some of the finest girl's softball teams in Califorina. Many of these players received contracts from the AAGPBL, including his own daughter, Kay. Other players included Dorothy(Wiltse) Collins, Alma Ziegler and Dorothy (Harrell) Doyle.

One of Bill's major achievements was a triumphant tour of Japan, China and the Philippine Islands with an all-star, all-girl softball team, just prior to WWII. For nearly three months the American ball players were feted by sports fans of the Far East, where they were one of the most popular attractions of the year.

Ft. Wayne then became the heir to the services of a baseball man who do much to make the Daisies one of the finest teams in the AAGPBL.

Born in Hastings, Nebraska, Rohrer started his professional baseball career at the age of 16. He spent 12 seasons in the minors as a light-hitting, good-fielding catcher for ten teams in five different leagues, primarily with the Oakland Oaks and Salt Lake City Bees of the Pacific Coast League. Spanning 1909-1920, he posted a .217 batting average and a .230 of slugging in 826 games.

Following his playing career, Rohrer turned to managing in the then--outlaw California League. After that, he started to coach and train some of the finest girl's softball teams in the California area, and worked with them to put together an all-star team. Then, the team made a successful three-month tour of China, Japan and the Philipines just prior to World War II.

Rohrer later turned to scouting and worked for the All-American Girls Professional Baseball League. He was responsible for signing future AAGPBL stars as Dorothy Harrell, Dorothy Wiltse, Alma Ziegler and his own daughter, Kay Rohrer. He also took over as manager of the Fort Wayne Daisies in the 1947 season.

The AAGPBL folded in 1954, but there is now a permanent display at the Baseball Hall of Fame and Museum at Cooperstown, New York since November 5, 1988 that honors those who were part of this unique experience. Rohrer, along with the rest of the league's personnel, has his name honored at Cooperstown.