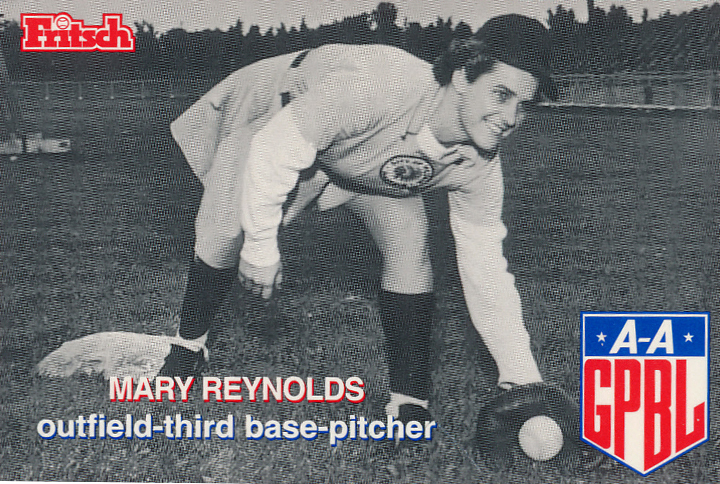 Mary was a great all-around player and was chosen to plaly on the 1947 All-Star team as a third baseman. While with the Redwings she became captian. Besides playing third base with her rifle-arm, Mary saw time in the outfield and when needed on the mound. Mary had good power at the plate. She got her nickname, "Windy" because of her constant chatter on the field and from the dugout. She enjoyed swimming and surf-boarding in the off season.

She became a player/chaperone in 1950, her last year in the league.