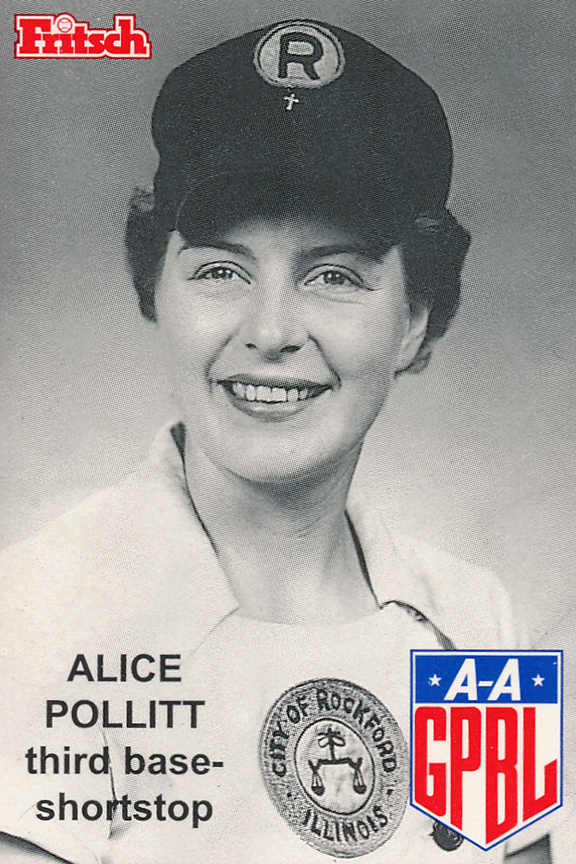 She was the wife of the late Glenmore Deschaine, who preceded her in death in 1991. Born July 19, 1929, in Lansing, Mich., daughter of John Pollitt and Mary (Miller) Pollitt.

Alice played baseball for the All American Girls Professional Baseball League from 1947-1954, playing third base and shortstop for the Rockford Peaches. The league was inducted into the Baseball Hall of Fame in Cooperstown in 1988 with a special exhibit to "Women in Baseball."

Alice was preceded in death by her parents, John and Mary; husband, Glen; brothers, Jack and Stan; and sister, Maxine Miller.

Interment will be in Deepdale Memorial Park at a later date.